Power Plays is about being in the know, it's about knowing what's cool, who's doing it, and how new you are to the in-crowd. But what happens when that in crowd becomes the “everybody” crowd? Illustrator Rob Dobi started a project last October he called "You Are Just Like Everybody Else". This became what is now Your Scene Sucks, and it breaks down every cliché hipster group, and explains them in less than a paragraph of text. It shows what they wear, what websites they check, and what bands they listen to. It's proof that sometimes the real Power Play isn't "in-crowd prestige" but that it's being "in the know" and to know when a scene is so yesterday. 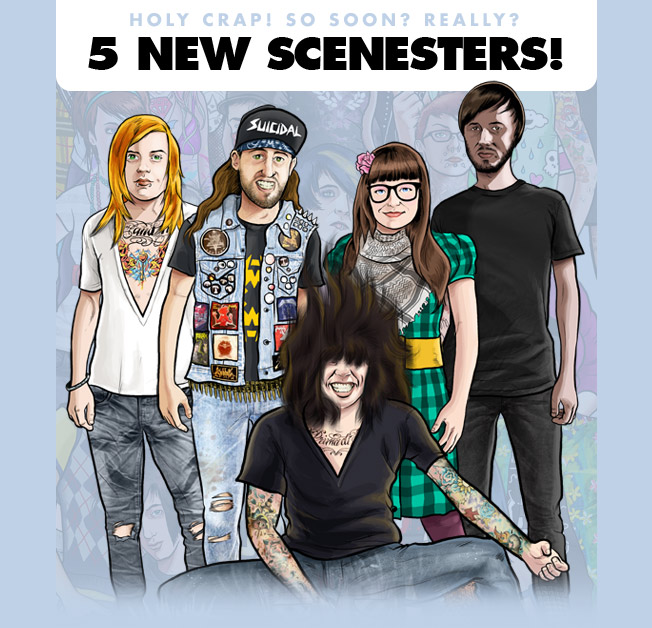